The economic cost of extreme and severe droughts in soybean production in Argentina, Journal of Accounting and Management

Is the interest rate more important than inventories? The case of agricultural commodities in thecontext of the financialization process 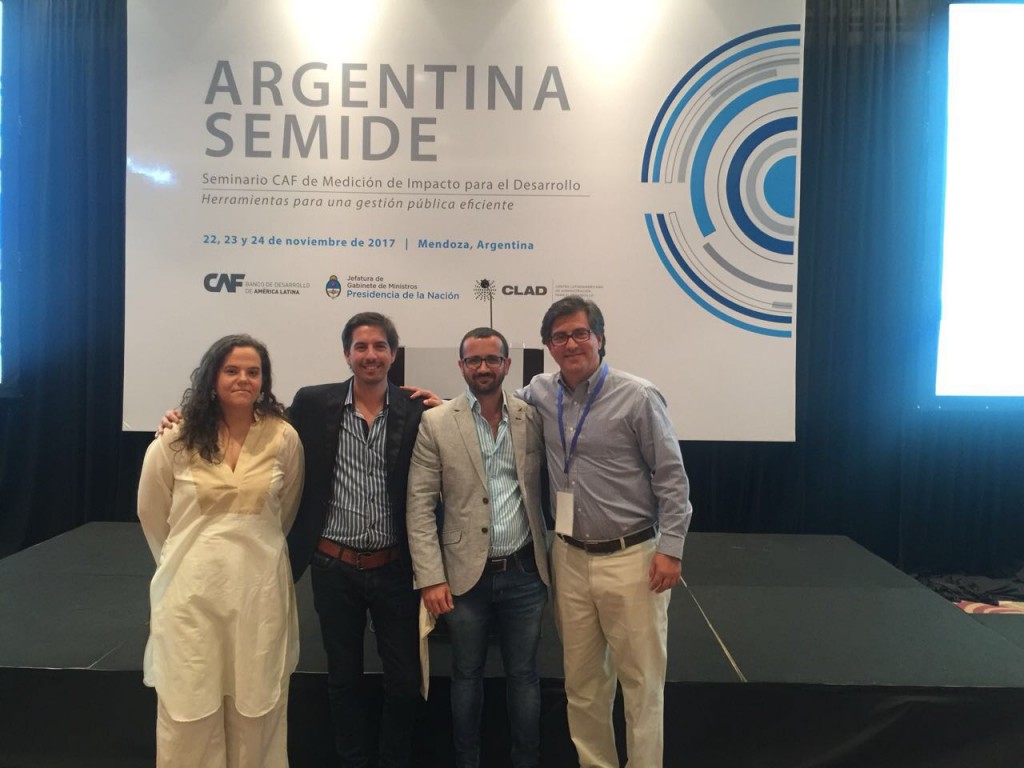 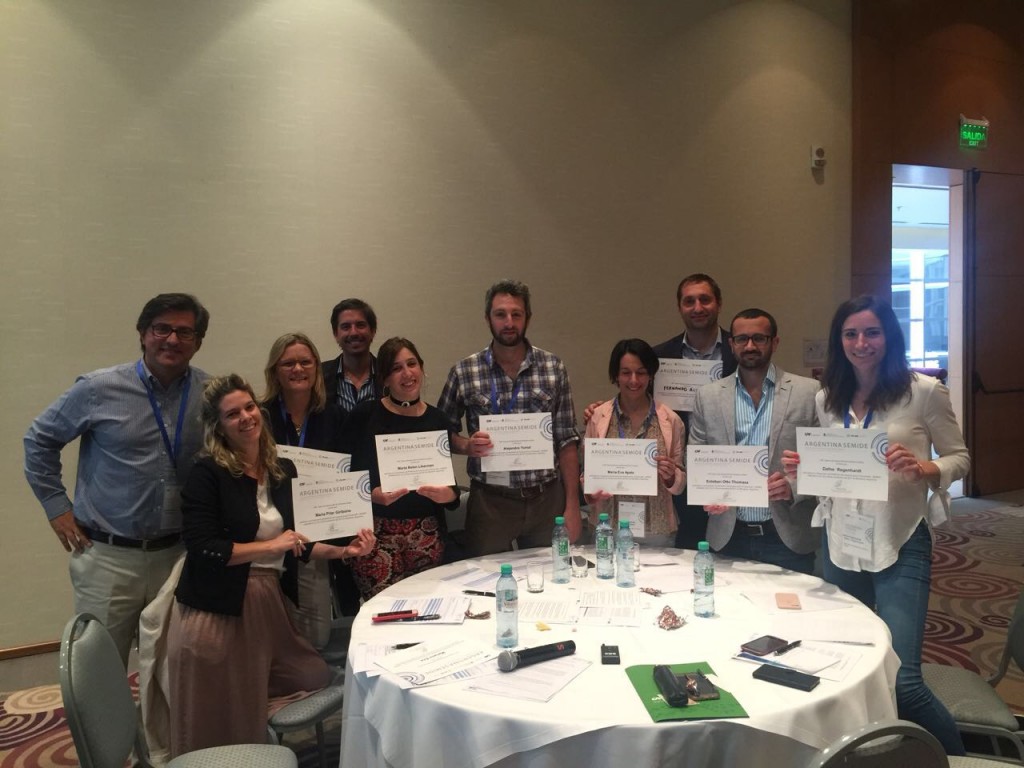 Different private and public initiatives or projects address diverse problems of specific regions, cities or social groups in relation to climate change, environment, access to housing, transport services, cultural services and enhancing of social networks. However, those issues are deeply complex and a successful project implementation needs metrics that take into account multidimensional socioeconomic phenomena to allow better evaluation and monitoring. Sometimes in developing countries qualitative information is not included in indexes despite being a key variable to comprehend the socio economic phenomena in a multicultural environment. By the other hand, policy makers needs indexes that contains all kinds of information in order to rank or prioritize regions, households or communities with some homogeneity to plan and implement socio economic projects or apply public policies to them.

Therefore, the aim of the course will be the development of aggregation information techniques with variables of different nature that can be summarized into multidimensional indexes using all the information available.

Taking the experience of the Special Program for Urban and Regional Studies (SPURS), which gathers selected practitioners from across the globe that share their experience in program implementation taking into account not only income restrictions but also cultural background, gender issues and religion -among others-, the main questions that the course will try to answer is: is it possible to construct indicators that may compare variables of such different dimensionality? How are the best approaches to aggregate this type of information?

Diversity into social groups must be taken into account; therefore, customized multidimensional indicators should be studied more deeply. For instance, the multidisciplinarity of social impact of climate change is a good example of this, where better metrics must be found to evaluate vulnerability and increase resilience of communities.

The course will be both theory and practice with the objective of sharing national and international experience in this field. In this sense the course will present study cases in developing countries with emphasis in vulnerability and socioeconomic measurement of targeted social groups in urban and sub-urban areas in Argentina and rural areas in Argentina and Zambia. Also, social vulnerability measurement of climate risk at a local level will be a key topic to be discuss. 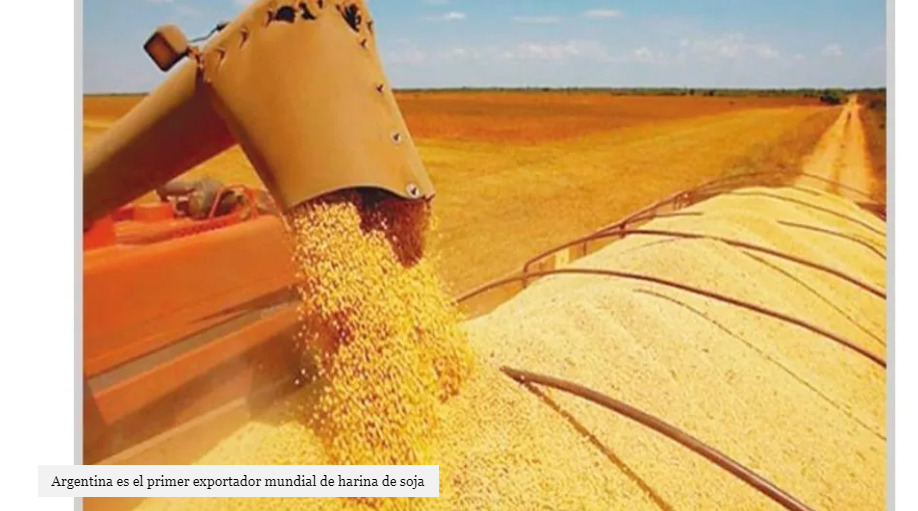 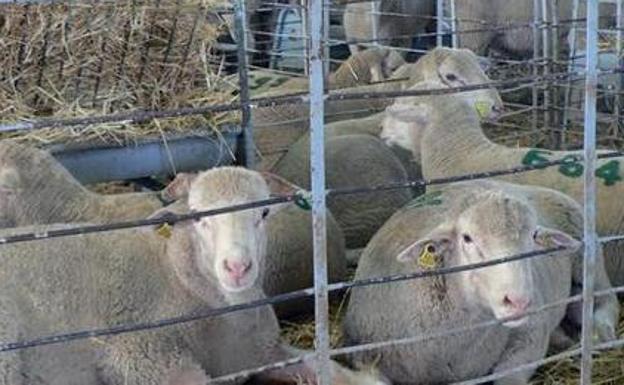 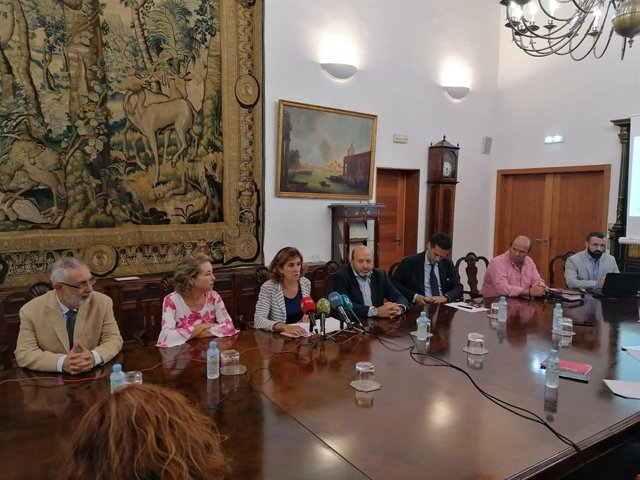 The small island states, especially those in the southern hemisphere, are possibly the most affected by the effects of climate change. The rise in sea level, the acidification of the oceans, the greater frequency and intensity of the hurricane winds are causing serious damage in the present (negative impact on agriculture, salinization of drinking water, erosion of coastal fronts, etc.) and can jeopardize the survival of vulnerable groups in the future. In particular, small islands of the Pacific, such as the island of Tuvalu, can directly face a horizon of physical and legal disappearance as a state due to the effects of sea level rise.

This scenario implies the need to consider mechanisms and rights of relocation (resettlement ) of the population, within a context where international diplomacy has not yet responded. There are still no legal figures or financing instruments that plan migrations within socially acceptable standards due to climate issues.

Socially acceptable standards involve providing conditions for cultural and labor reintegration in the host country in the context of extreme situations of communities at risk of losing their habitat, their culture, their identity and their territoriality. However, official compensation to the state or its inhabitants continues to be discussed among international organizations as a taboo.

It is worth noting that in general, populations of such islands have unique cultural characteristics and have survived outside the global economic system under subsistence economies, many of which are based on non – monetary systems. However, these groups are the least responsible for the causes of climate change, but paradoxically, they are the most affected. The extreme effect of this scenario goes from the destruction of its means of life to the loss of its sovereign rights. This scenario implies and urges us to discuss the moral dilemma of who should take responsibility and the costs of such problem. It is necessary to change the agenda of “adaptation” towards an agenda of “damage and compensation” to the “climate refugees”. This climate exile can go so far as to discuss the sovereign rights of communities that have lost their habitat in an international context where sovereignty is closely linked with territoriality.

This problem at hand formed part of the project “Study of vulnerability of climate change in Small Islands” funded by the Massachusetts Institute of Technology and conducted by Valeria Vidal and Esteban Alvarado Otto Thomasz. This work is currently being continued by the Climate Risk Program of the Economics Department in the University of Buenos Aires.

In the framework of different interviews with specialists from MIT, Harvard University, Columbia University, United Nations, Climate Analytics, Industrial Economics Inc., The World Bank, as well as ambassadors and representatives of the islands, the following questions were raised:

The premise of such extreme case, like Tuvalu, may shed light on similar situations in the southern hemisphere (potentially leading to promoting cooperation agreements) but also within the countries facing similar problems, especially marginalized populations housed in flood – prone areas such as the northeast, the coast, the delta and informal settlements of the basin, in the case of Argentina. Evacuations, migration and resettlement of communities are a current issue that must be addressed within the framework of maintaining the human rights and opportunities of the affected population.